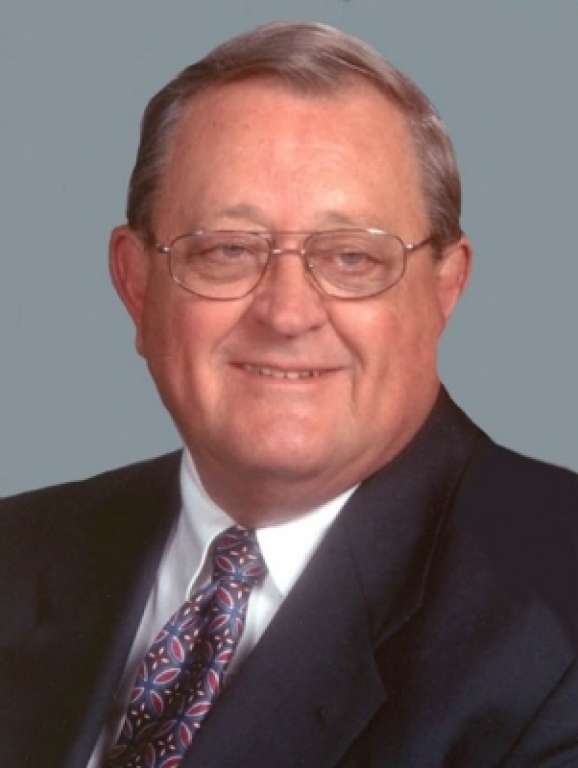 In lieu of flowers, the family requests that donations be made to Holy Family Catholic Church, 217 W Daisy Lane, New Albany, IN 47150, or to St. Jude Children’s Research Hospital.

Please pray for Bill’s soul and for his family during this time.