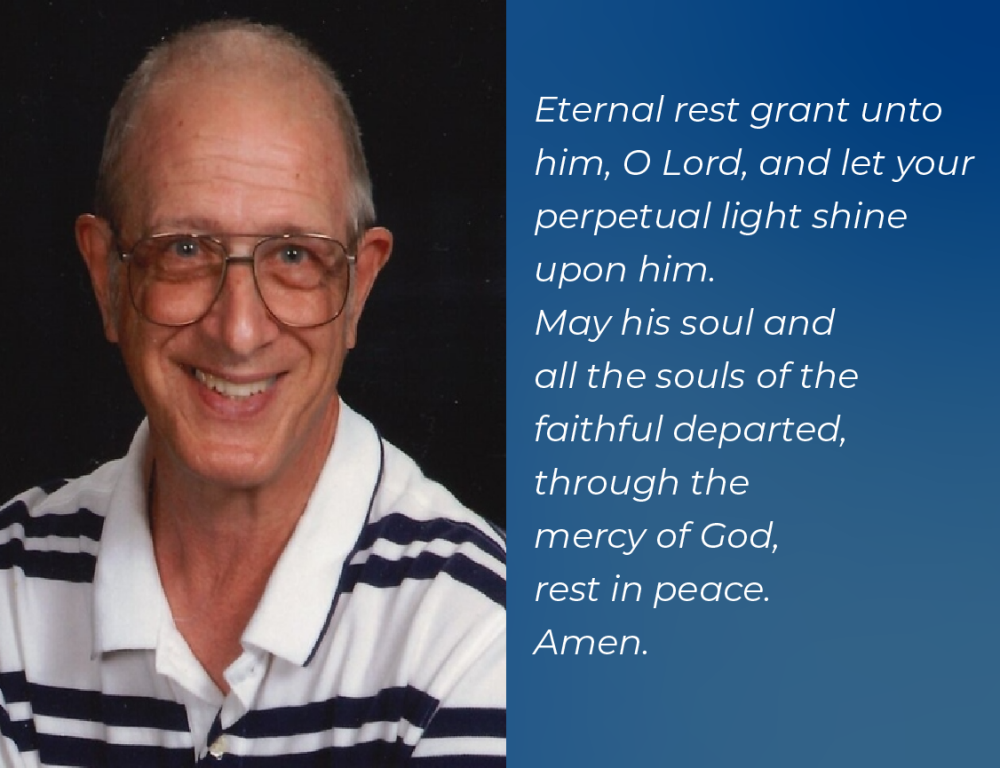 Paul Joseph Kaufer, 76, a dedicated son, brother, husband, father and friend, passed away peacefully at Baptist Health Floyd on June 26, 2022. He was a 1964 graduate of New Albany High School.

He was a retired machinist with 40 years service at MKM in Jeffersonville, IN and spent his final years working various jobs at Caesar's Horseshoe Casino, SE Jones Elementary School and The Anchor Building. Paul never really retired, working until his last days, and always skipped steps walking up the staircase because "it got you there faster and there's things to do." He spent a lifetime doing projects for others and teaching anyone who would listen all types of handyman skills. He worked until the work was done and will now take a well-deserved rest at Kraft-Graceland Memorial Park. We never heard him say he was bored; his family is grateful for the example he set, and the skills learned while working alongside him on our own projects that will be treasured in his memory.

A lifetime member of Holy Family Catholic Church, Paul loved serving doughnuts and coffee once monthly to parishioners. He loved carrying on the family tradition in his decades old vegetable and fruit gardens, and spending time with his two dogs, Mitzi and Duke.

Paul was blessed with a large and loving family. He met his high school sweetheart and wife, Carolyn Ann Pierson, at the New Albany Jerry's restaurant in 1963 and they married in 1964. Their romance lasted all 56 years. They were blessed with five wonderful children, 12 grandchildren, and two great-grandchildren with two more on the way.
Paul was preceded in death by his parents, Frank and Sophie, his sister Mary and his brother John. He is survived by his loving wife Carolyn Ann Pierson Kaufer; his brothers, Frank and Raymond; his daughters, Pamela Miller (Rodger), Paula Hall (Steve), Christy Boone (Mark) and two sons, Kevin (Autumn) and Eric (Jessica); his grandchildren, Alexa, Austin, Amanda, Corey, Kameron, Michael, Blake, Hannah, Noah, Jonah, Jeffrey, Emma; and his great-grandchildren, Pierce and Emme.