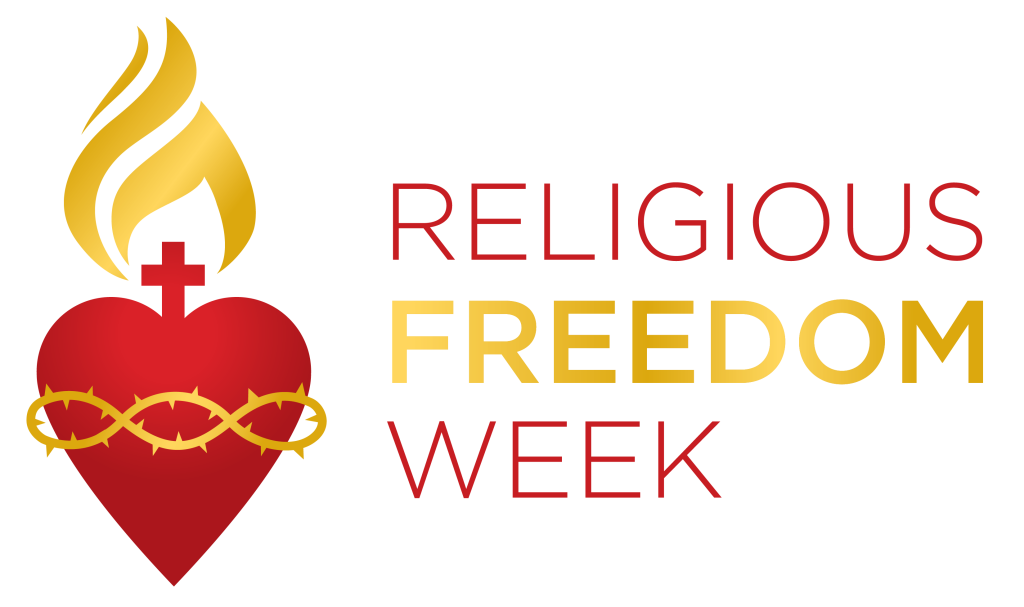 From the Catechism of the Catholic Church: “Every institution is inspired, at least implicitly, by a vision of man and his destiny, from which it derives the point of reference for its judgment, its hierarchy of values, its line of conduct. Most societies have formed their institutions in the recognition of a certain preeminence of man over things. Only the divinely revealed religion has clearly recognized man’s origin and destiny in God, the Creator and Redeemer. The Church invites political authorities to measure their judgments and decisions against this inspired truth about God and man:

Societies not recognizing this vision or rejecting it in the name of their independence from God are brought to seek their criteria and goal in themselves or to borrow them from some ideology. Since they do not admit that one can defend an objective criterion of good and evil, they arrogate to themselves an explicit or implicit totalitarian power over man and his destiny, as history shows.

The Church, because of Her commission and competence, is not to be confused in any way with the political community. She is both the sign and the safeguard of the transcendent character of the human person. ‘The Church respects and encourages the political freedom and responsibility of the citizen.’ It is a part of the Church's mission ‘to pass moral judgments even in matters related to politics, whenever the fundamental rights of man or the salvation of souls requires it. The means, the only means, She may use are those which are in accord with the Gospel and the welfare of all men according to the diversity of times and circumstances.’” (CCC #2244-2246)

As Catholics, our strong tradition of social teaching compels us to be actively engaged in the building up of our communities. This is achieved by being involved in the political process—and yet today, many shy away from such involvement because our national and local conversations are filled with vitriol and harsh language, often directed at people themselves. When personal attacks replace honest debate, no one wins. This kind of attack, no matter the reason, only serves to further divide our communities. What is needed is good, honest, civil dialogue. This means that we must treat everyone as worthy of being at the table, worthy of our respect, and worthy of being heard. In short, it means treating everyone as our neighbor.

Interested in learning more about civil dialogue or about how our community can engage in civil dialogue more often? Join USCCB’s Civilize It Campaign to help promote dignity beyond the debate. Visit CivilizeIt.org for more information. Three core principals in this endeavor that are being promoted:

Holy Family of Jesus, Mary, & Joseph, Pray for us.