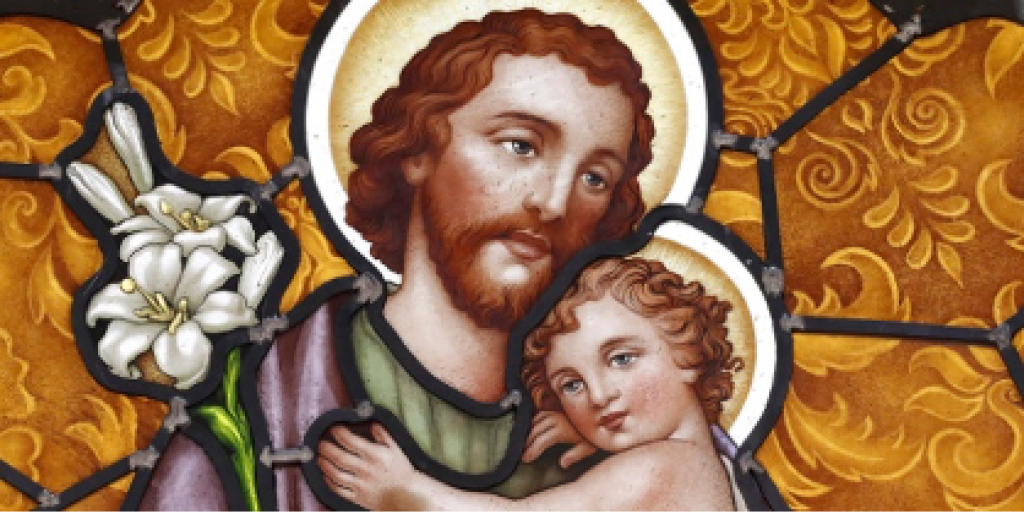 December 8 is the Solemnity of the Immaculate Conception of the Blessed Virgin Mary. We recall in a special way the profound intervention of Almighty God in the particular life of Mary. This past year on December 8, 2020, Holy Father Pope Francis also declared a “Year of St Joseph”. In a particular way, Pope Francis sees a need for renewed intercession and study of St Joseph’s life of faith and discipleship as an example for us today. In the coming weeks and months, I will be sharing more about St Joseph. I thought we would start with some excerpts from  Pope Francis’ reflection on St Joseph called Patris Corde – With a Father’s Heart.

“WITH A FATHER’S HEART: that is how Joseph loved Jesus, whom all four Gospels refer to as “the son of Joseph”. Matthew and Luke, the two Evangelists who speak most of Joseph, tell us very little, yet enough for us to appreciate what sort of father he was, and the mission entrusted to him by God’s providence.

We know that Joseph was a lowly carpenter (cf. Mt 13:55), betrothed to Mary (cf. Mt 1:18; Lk 1:27). He was a “just man” (Mt 1:19), ever ready to carry out God’s will as revealed to him in the Law (cf. Lk 2:22.27.39) and through four dreams (cf. Mt 1:20; 2:13.19.22). After a long and tiring journey from Nazareth to Bethlehem, he beheld the birth of the Messiah in a stable, since “there was no place for them” elsewhere (cf. Lk 2:7). He witnessed the adoration of the shepherds (cf. Lk 2:8-20) and the Magi (cf. Mt 2:1-12), who represented respectively the people of Israel and the pagan peoples. Joseph had the courage to become the legal father of Jesus, to whom he gave the name revealed by the angel: “You shall call his name Jesus, for he will save his people from their sins” (Mt 1:21). As we know, for ancient peoples, to give a name to a person or to a thing, as Adam did in the account in the Book of Genesis (cf. 2:19-20), was to establish a relationship. In the Temple, forty days after Jesus’ birth, Joseph and Mary offered their child to the Lord and listened with amazement to Simeon’s prophecy concerning Jesus and his Mother (cf. Lk 2:22-35). To protect Jesus from Herod, Joseph dwelt as a foreigner in Egypt (cf. Mt 2:13-18). After returning to his own country, he led a hidden life in the tiny and obscure village of Nazareth in Galilee, far from Bethlehem, his ancestral town, and from Jerusalem and the Temple. Of Nazareth it was said, “No prophet is to rise” (cf. Jn 7:52) and indeed, “Can anything good come out of Nazareth?” (cf. Jn 1:46). When, during a pilgrimage to Jerusalem, Joseph and Mary lost track of the twelve-year-old Jesus, they anxiously sought him out and they found him in the Temple, in discussion with the doctors of the Law (cf. Lk 2:41-50).

After Mary, the Mother of God, no saint is mentioned more frequently in the papal magisterium than Joseph, her spouse. My Predecessors reflected on the message contained in the limited information handed down by the Gospels in order to appreciate more fully his central role in the history of salvation. Blessed Pius IX declared him “Patron of the Catholic Church”, Venerable Pius XII proposed him as “Patron of Workers” and Saint John Paul II as “Guardian of the Redeemer”. Saint Joseph is universally invoked as the “patron of a happy death”.” (PC, Francis 2020)

You’re invited to join me for a 33-day Consecration to St Joseph starting on Monday, February 15 with the actual consecration on the Solemnity of Saint Joseph on Friday, March 19. We will use a book of the same name by Fr Donald H. Calloway, MIC. If interested in joining, let me know. 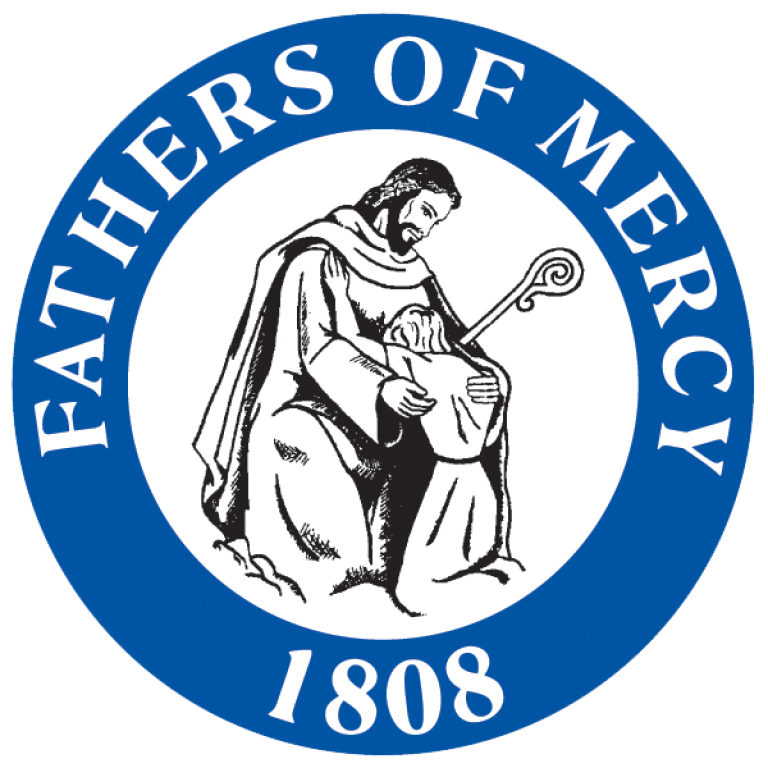 The Mission will be led by Fr Louis Guardiola, CPM of the Fathers of Mercy will take place each night Sunday through Thursday, February 6 to 11, 2020. It will be a great intro to Lent.

Holy Family, Protected and Led by St Joseph, Pray for us.