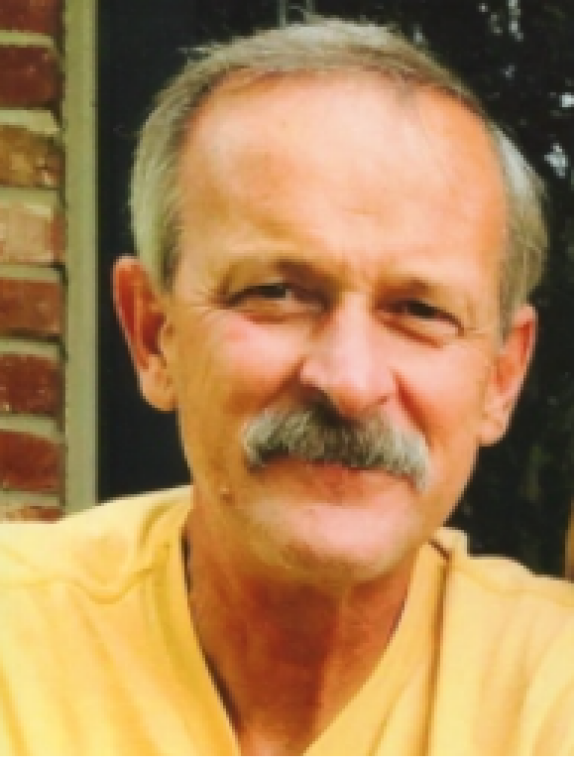 William (Bill) Pierce, 63, died Monday, October 25, at Baptist Health Floyd Hospital. Born to Henry Bartley Pierce and Eleanor Mae Smalley Pierce, Bill was the eighth of nine kids. As the runt of the family, he was made to sit next to his father at the dinner table to make sure he got enough food. He attended St. Lawrence Elementary School and Western High School in Louisville, KY. From his parents, Bill inherited a strong faith in God and the Catholic Church, and he enjoyed making rosaries. Bill worked at American Air Filter for 20 years. He then started his own business, Pierce Painting, and operated it for 16 years until retirement. Bill met his soulmate, Theresa Lehman, on a blind date in 1977. He was most proud of his 43-year marriage with his one true love. Together they raised two wonderful children. Bill loved every minute he spent with his four grandchildren. Bill was a dependable man, one of routine, who enjoyed the simple things in life. He was an outdoorsman at heart. Hunting, fishing, camping, bonfires, four-wheeling, and snipe hunting at the country were some of his fondest memories with his siblings, nieces, and nephews. He loved to host the yearly Super Bowl party and provided all the coins for the competitive games of LCR around the table with his kids and grandkids. Bill will be remembered for having the gentlest heart. From trekking out in the middle of snowstorms to pull strangers out of ditches with his truck to always being the one to lend a helping hand to fix something. Bill was a man of remarkable goodness and he instilled this in his family and the ones around him. He was preceded in death by his parents, brother Henry “Buddy” Pierce, Jr. and sister, Marilyn Pierce. He is survived by his wife, Theresa Lehman Pierce of Georgetown, IN; son, B.J. Pierce of Georgetown, IN; daughter, Juli Ring (Brad) of Carmel, IN; grandchildren, Gracelyn Sinex, Lincoln, Nolan and Lydia Ring; brothers, Jim Pierce (Mary Lou) and John Pierce (Cindy) both of Louisville, KY, Charles Pierce (Tanja) of Sellersburg, IN and Stephen Pierce of Georgetown, IN; sisters, Carolyn Gardner (Dave) and Christine Hutcherson (Randy) both of Louisville, KY; and 24 nieces and nephews.

A Mass of Catholic Burial will be at 11 AM Saturday, October 30, 2021, at Holy Family Catholic Church in New Albany, IN. Burial will follow in St. Mary of the Knobs Cemetery. Visitation will be from 2 PM to 8 PM Friday, October 29, 2021, and from 9 AM to 10 AM on Saturday at Gehlbach & Royse Funeral Home in Georgetown, IN. There will be a Rosary service held at 7:30 PM Friday evening at the funeral home.

Please pray for Bill’s soul and for his family during this time.